Your Safety Is My Priority!

Where is the summer going?  Hot days and thunderstorms at night – summer doesn’t disappoint.

Public safety is something I think about going to sleep every night and upon waking every morning.  In July the City announced its Patrol Enhancement Strategy that will enable the Norfolk Police Department (NPD) to put more officers on patrol and on the streets to enhance community safety.  Here are just a few key points:

And, I wanted to share one of the ways of how I am personally engaged in public safety.  As is well known, there have been several wholly unacceptable acts of violence (including the tragic and senseless loss of life) amidst the late night bar scene on Granby Street in downtown. As a result, every few weeks I walk up and down Granby Street and around downtown to observe the nightlife between 11:00pm and 2:00am.  I have done this by myself and with downtown residents. Recently, several of my colleagues on Norfolk City Council have accompanied me as well. You see, hear, smell and feel the nightlife environment. My observations, along with what others have seen, have led to enhanced security measures downtown but more needs to be done.

I had the distinct pleasure to attend the recent Norfolk Policy Academy graduation.  As you may know, each graduate chooses a family member or close friend to pin their badge on during the ceremony. This is always so moving because it demonstrates that the service of each officer is truly a family commitment. We graduated 11 and have 24 enrolled in the next Police Academy, who will graduate in December.  I am so thankful to these young men and women for their willingness to serve our great city.

Norfolk is making two major investments in the thriving Park Place community. Norfolk (with the help of community partners) is purchasing a strip mall property on Granby Street that will become part of the Midtown Norfolk Vision Plan where we are focusing on a mixed use of housing, retail and commercial.  This Granby Street strip mall location has long experienced too much criminal activity.  The location is well situated to now support the future vision of this neighborhood.  And, Norfolk purchased the old Rosna Theatre on 35th Street where the permanent boxing center will be located. The boxing center is temporarily located at the Park Place Multipurpose Center and will move to the new location once renovations are complete. These two community investments will further the growth and progress Park Place has experienced in recent years.

Lastly, I want to remind you about voting this fall.  I am up for re-election for Ward 2 on Norfolk City Council and I ask for your vote.  Election Day is Tuesday, November 8, however, early voting starts on September 23.  Early voting will take place at City Hall. There will be satellite voting locations throughout the city (locations to be determined) leading up to election day in addition to the location at City Hall. I will share those locations once I know.

Enjoy the rest of summer. 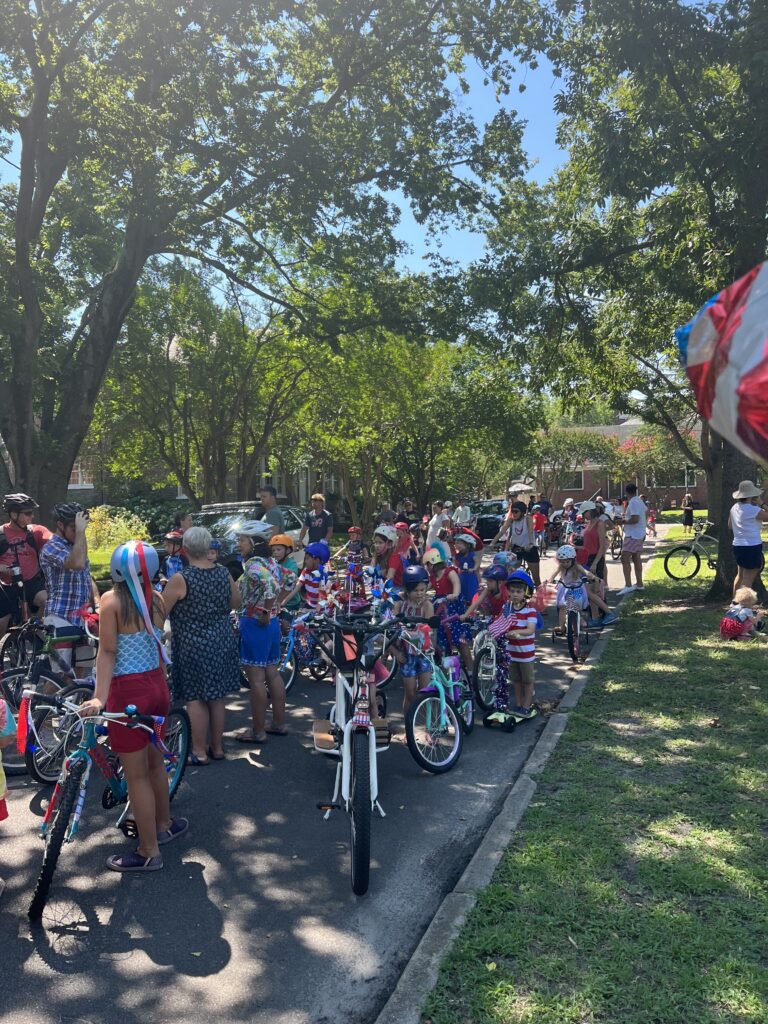 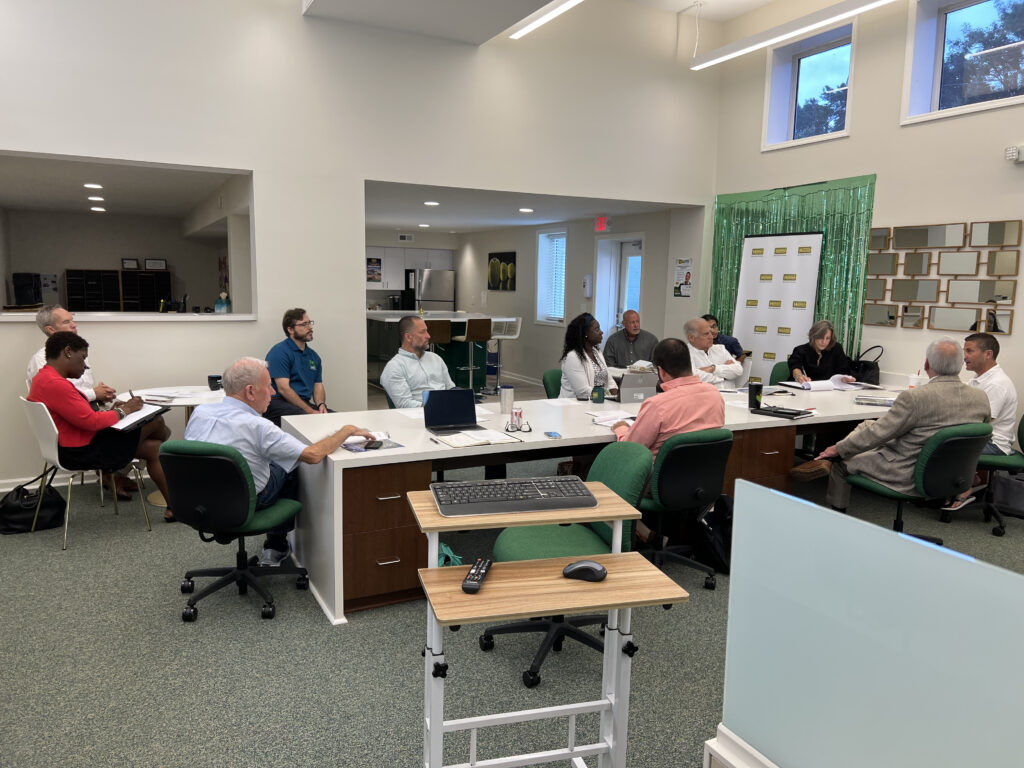 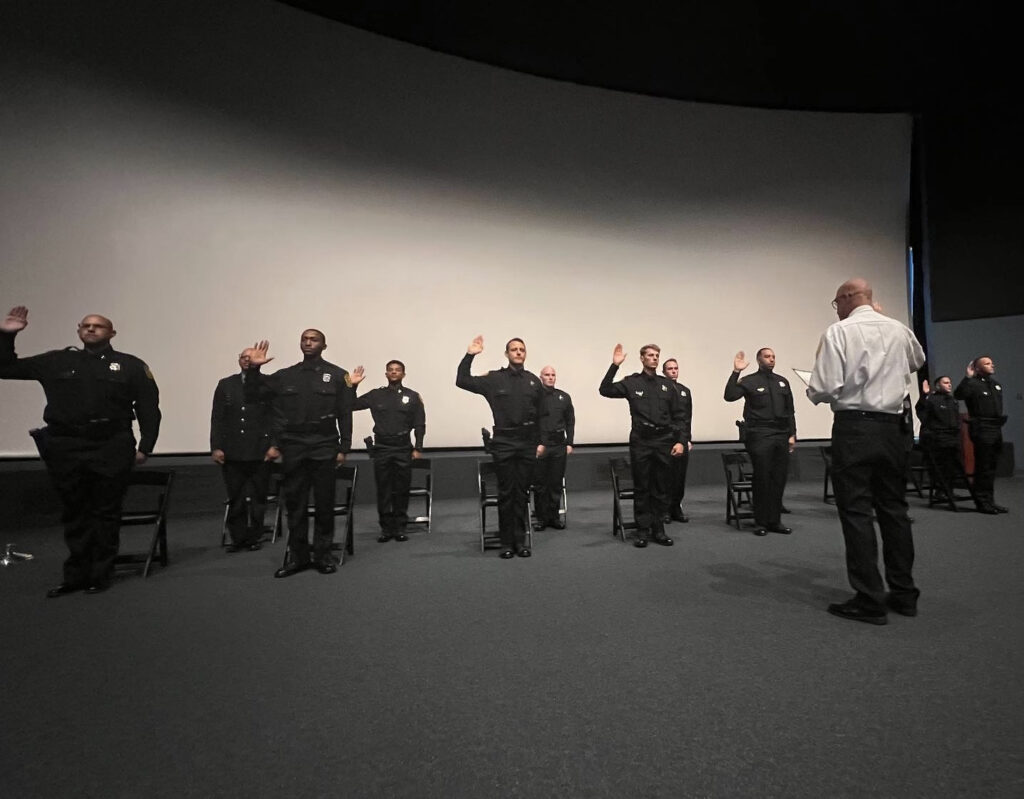 Graduation from the Norfolk Police Academy 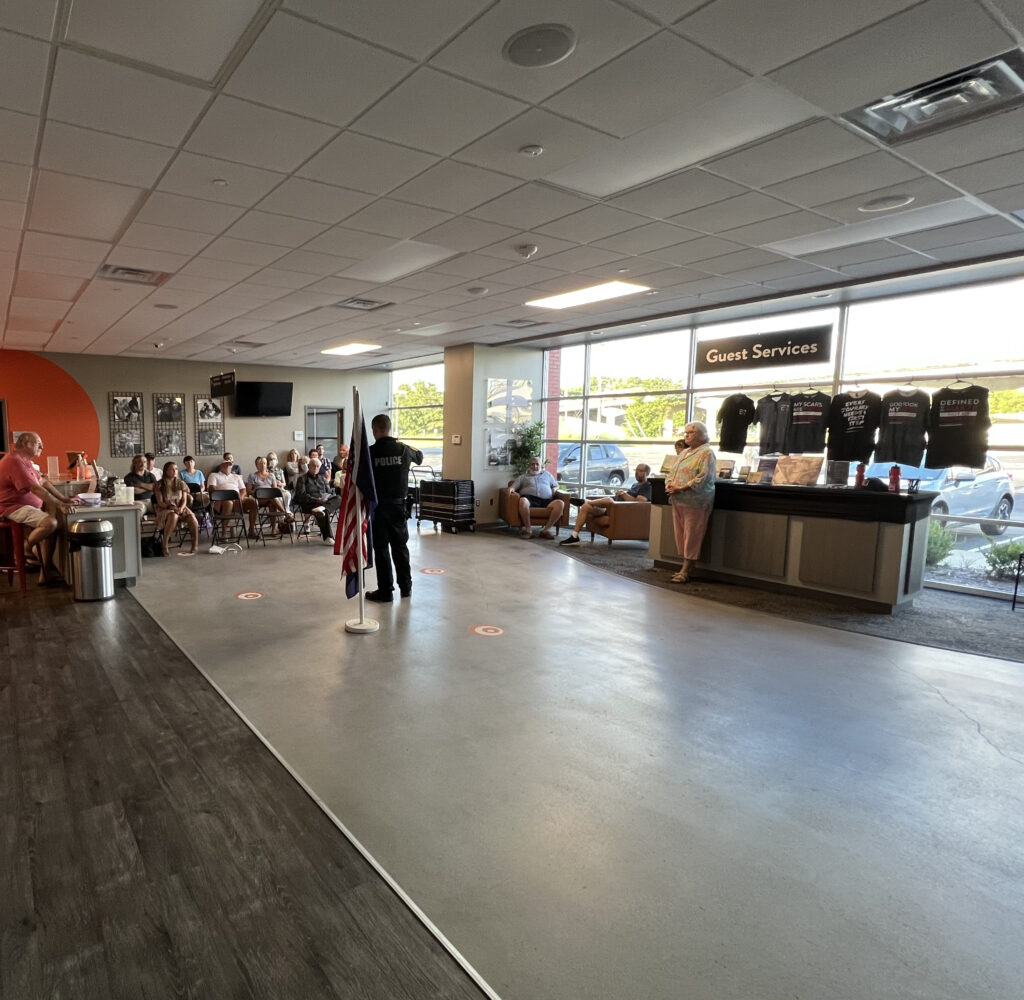 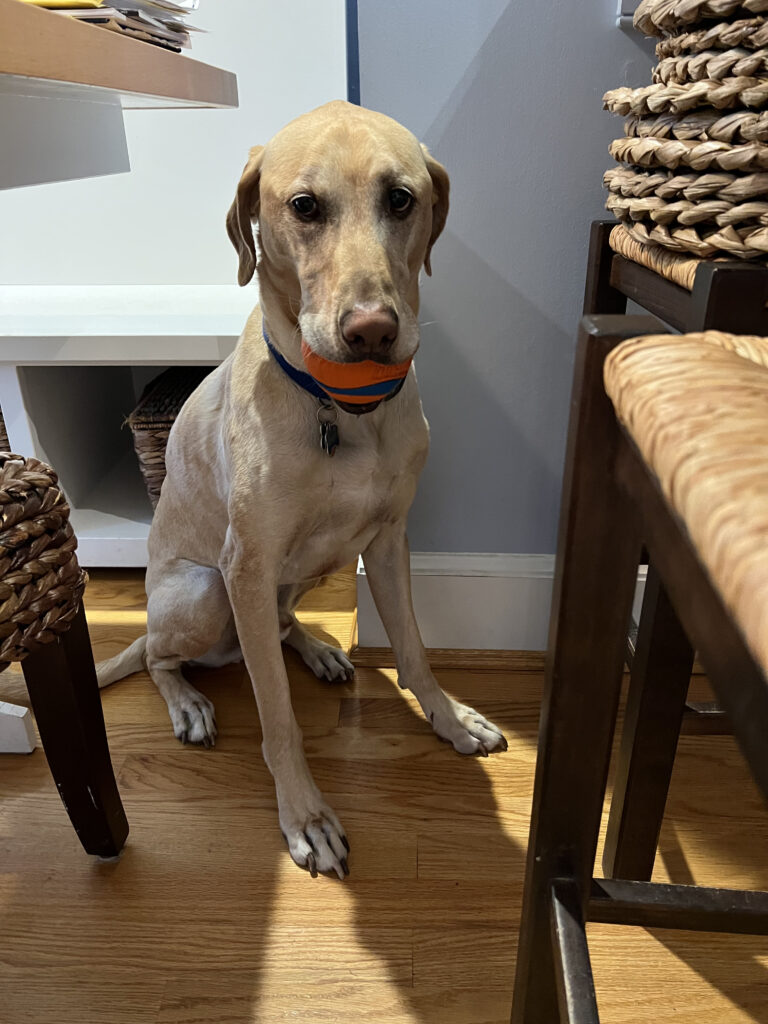 Grady under the breakfast table during a storm