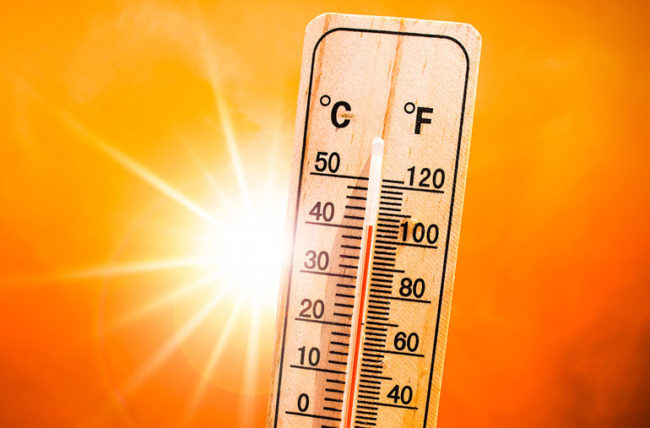 I hope this email finds you well.  I hope you enjoyed a fun-filled July 4th weekend. We had family visiting including a 2 year old who was a ball of fun and kept us on our toes.  Grady had a permanent friend for the weekend as they were the same height looking eye to eye.  Grady had fun but was exhausted after the visit.

I started writing this email to friends and supporters in 2017 when I first ran for Norfolk City Council. I continued with the monthly email so I could keep you informed of the latest in the city and to share with you how I was staying focused on the four priorities I promised when campaigning — economic development, flooding/sea-level rise, education and safe neighborhoods. I am thankful that over the last four years the recipient list has grown considerably.  I want to THANK YOU for your continued support, feedback, and ideas you have shared with me over the years. You have been steadfast in your support.  I have enjoyed the opportunity to serve the residents of Ward 2 and throughout  Norfolk.

Today I share with you that I am running again to represent Ward 2 on Norfolk City Council with election day being Tuesday, November 8. I ask for your support and for your vote in November.  I do not have an opponent running against me on the ballot in November. Please know that I will actively campaign and work hard this election season just as I did in the last election. It has been rewarding and humbling to serve.

June was a great month filled with lots of activities.  I felt like Town Point Park was my home away from home celebrating Juneteenth, Pride Festival and running in a 5K as part of Team Norfolk – all taking place at the park.  Most civic leagues are still meeting in the summer and are back in person. I enjoy seeing everyone in person again.

Some highlights from the city in June include: 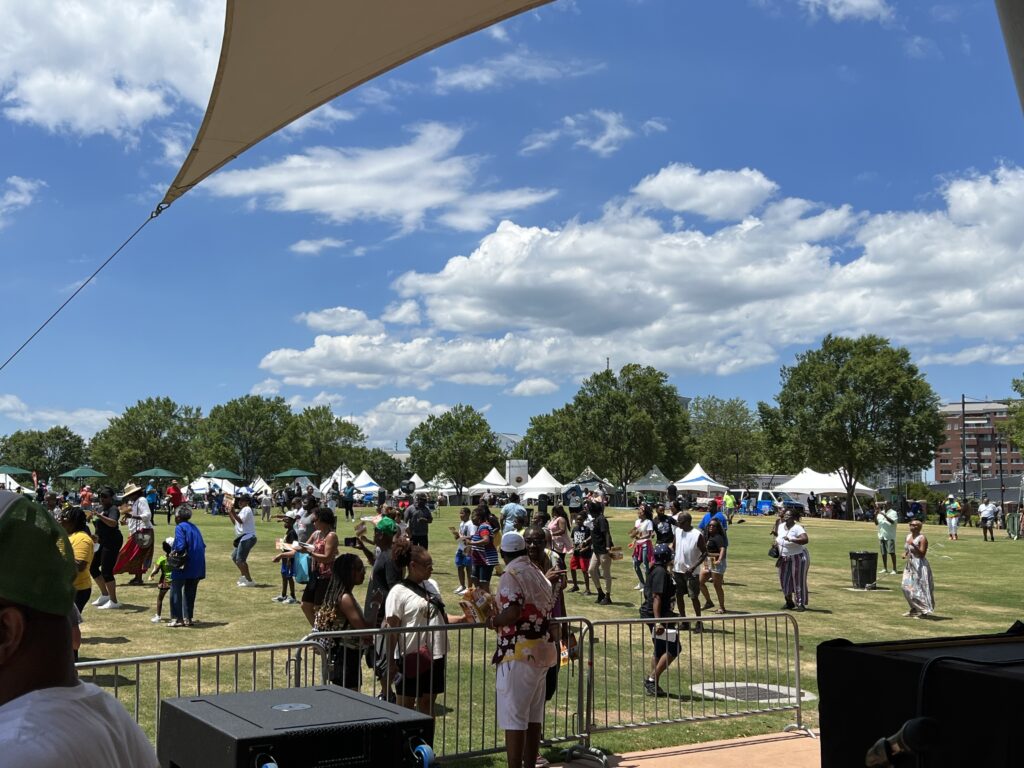 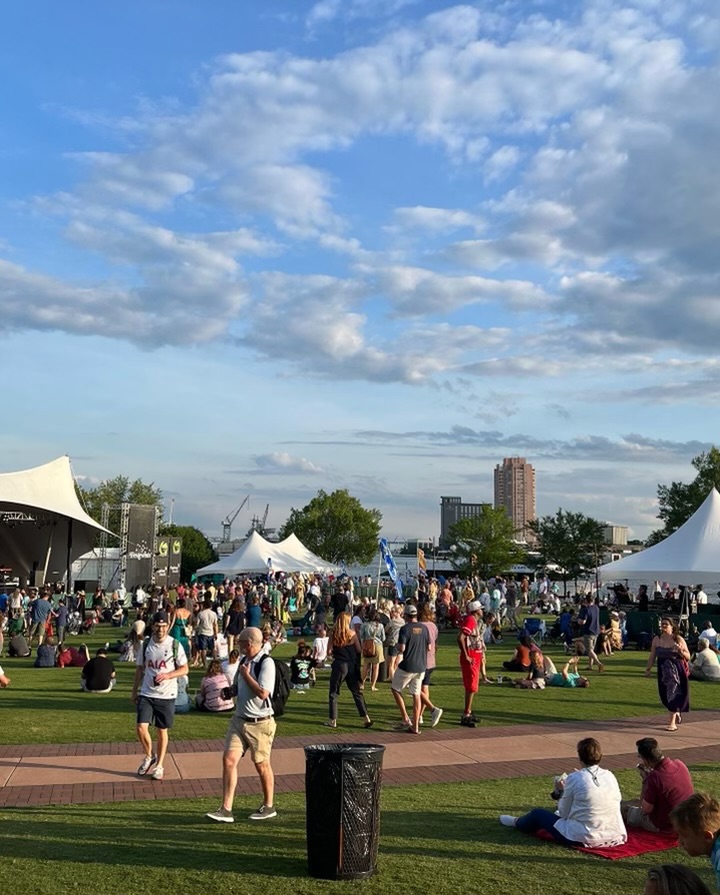 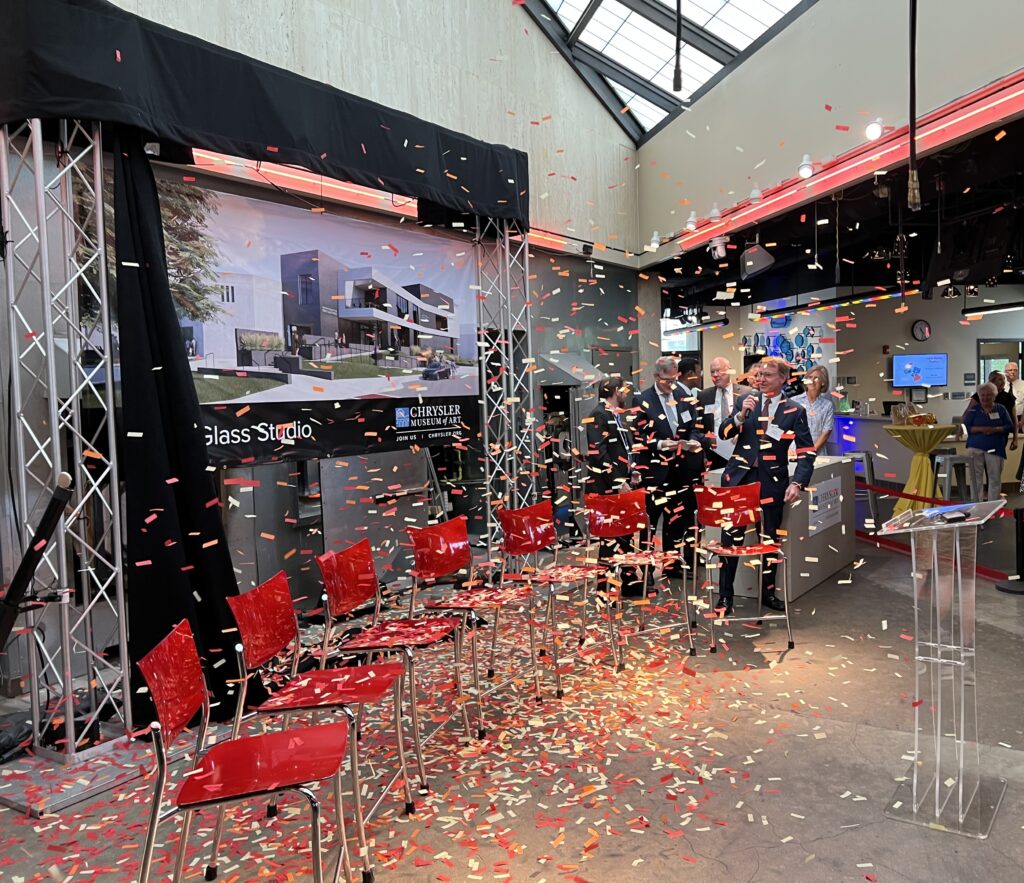 Groundbreaking for expansion of Perry Glass Studio at the Chrysler Museum

Our Urban garden. Corn is getting tall! 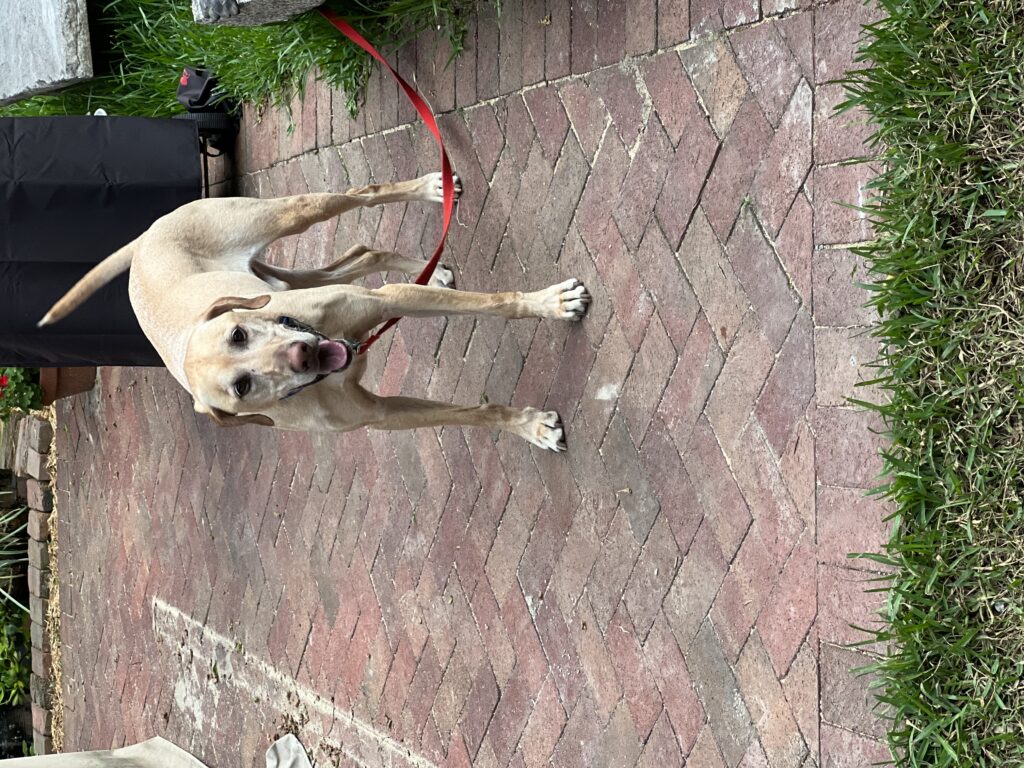 Grady is one hot dog!