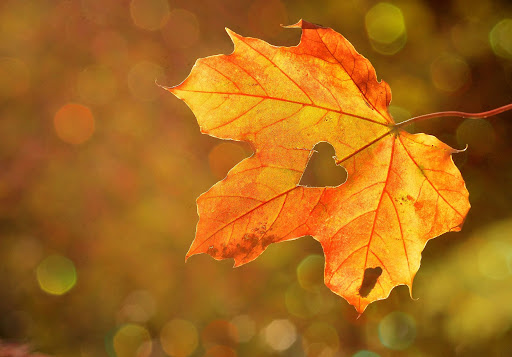 Welcome to Fall.  Time has flown by this year and we are already nearing the holidays.

City business has continued at full speed despite the recent COVID-19 surge.  Norfolk City Council voted to purchase a hotel at 1050 Tidewater Drive to serve as the city homeless shelter moving forward.  You may recall that earlier in the year we repurposed the vacant Greyhound station on Brambleton Avenue to temporarily serve the homeless.  We will transition to the new location in mid-October where individuals will receive shelter and support services just as they are now. Many residents of the shelter have found employment in and around downtown and this location is well suited to accommodate their proximity to work.  The new shelter can house 100 adults and has the ability to surge to 120-150 in cases of emergency.

In early September, City Manager Chip Filer and Deputy City Manager Mike Goldsmith presented a proposal on the Citizen Review and Oversight of Policing Panel. The goal is to improve public trust, ensure accessible complaint processes, promote thorough and fair investigations, increase transparency and deter police misconduct.  The recommendation was strong and we had a good discussion regarding member makeup, the application process, procedural rules, general orders, training, resources needed and more. City Council should see a resolution outlining the final recommendations in a few weeks with the aim of having a group of citizens empaneled and trained in early 2022.

Get out and vote!  November 2 is the official election day. One can vote before November 2 through early voting at City Hall, which began September 17. Four other locations will be open beginning October 13 including: Berkley Recreation Center, Jordan-Newby Library, Lambert’s Point Community Center and the Mary D. Pretlow Anchor Branch Library. Days and times can be found here: https://www.norfolk.gov/706/Office-of-Elections

Recently, I walked door to door with Norfolk Commissioner of the Revenue Blythe Scott (see picture below) and Norfolk Sheriff Joe Baron for them to meet my neighbors and friends and ask for their vote.  I fully support Blythe and Joe along with Norfolk City Treasurer Daun Hester who is up for re-election.

I look forward to the crisp fall weather. I think the fall is so beautiful in Norfolk. 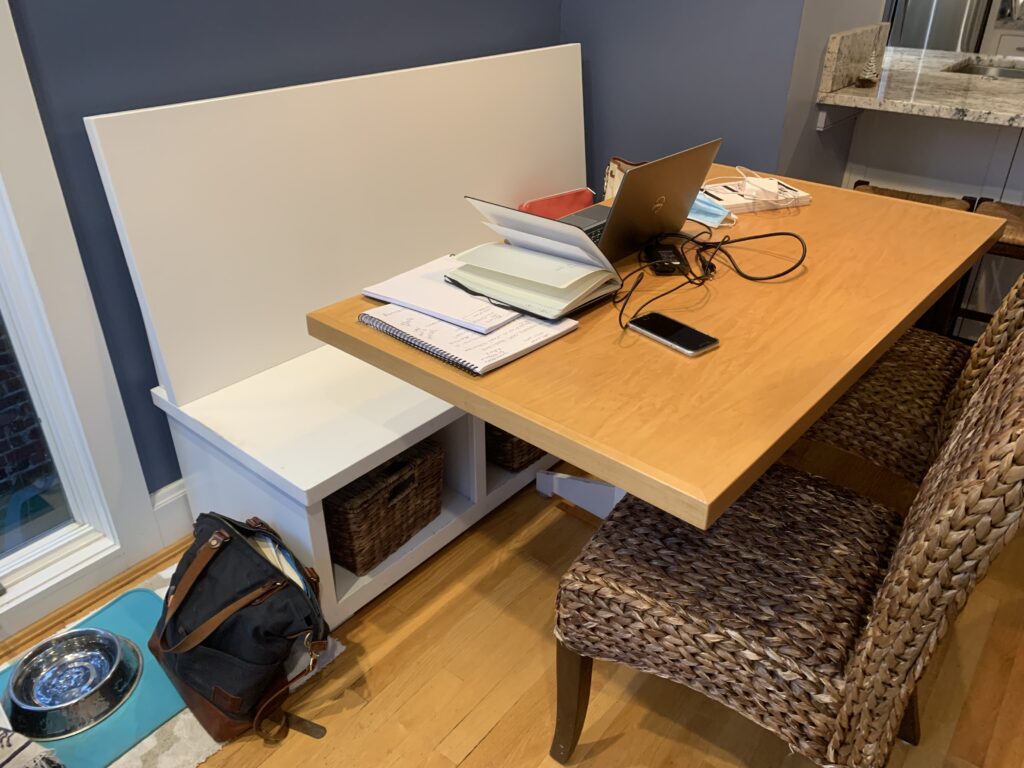 My home office at the kitchen table 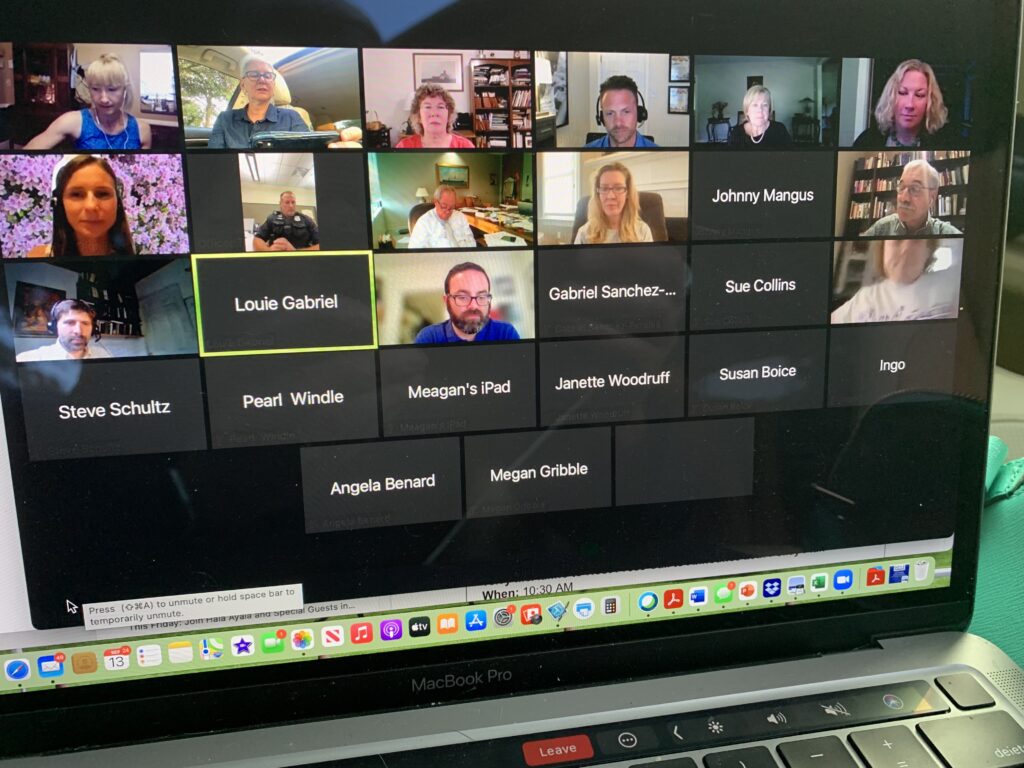 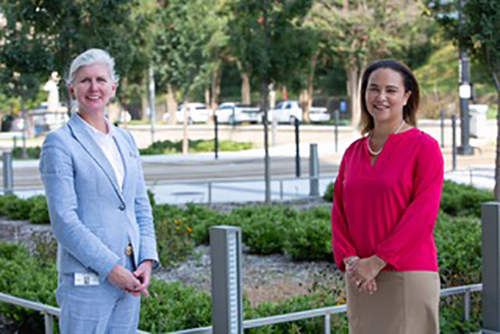 Courtney with the Norfolk Commissioner of the Revenue Blythe Scott 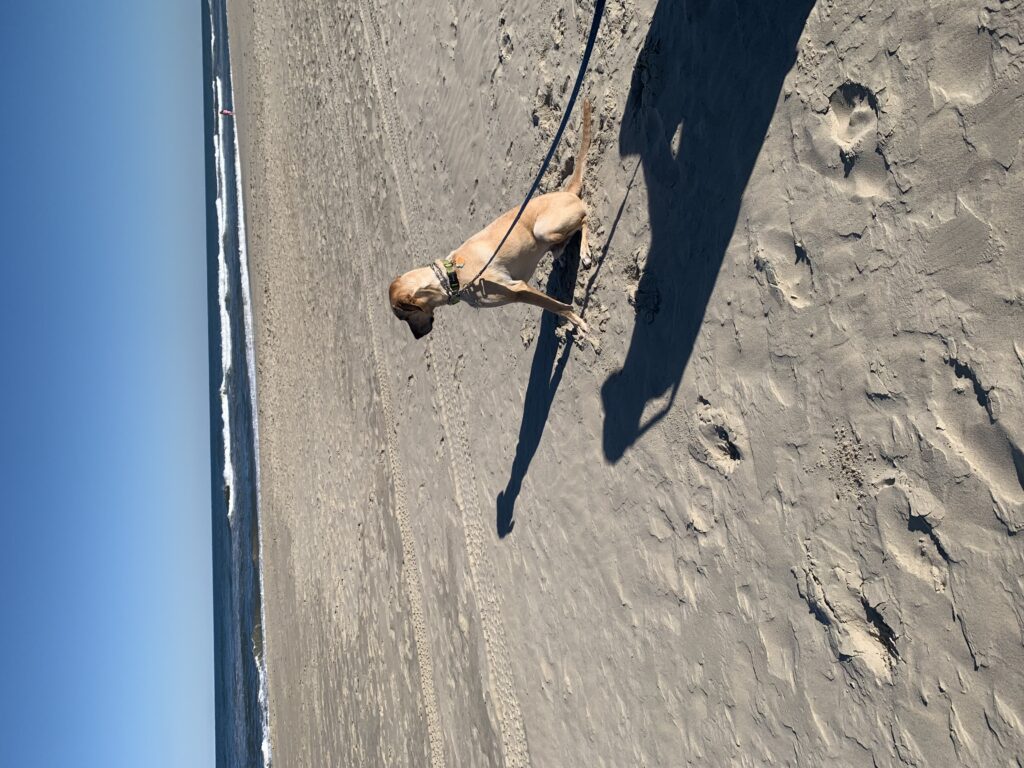 Grady at the beach!